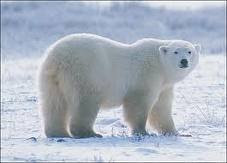 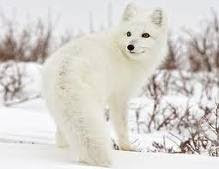 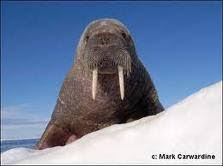 Slugs and snails belong to a group called Mollusks.The two may look different,but actually they are the same thing.The only difference is one carries a shell ( snail ) and one does not ( slug ).

Mollusks come in many different forms but are predominantly categorised as soft-bodied animals without any body segmentation.

WHAT DO THEY EAT?

WHERE DO THEY LIVE?
Snails & slugs are found in a variety of habitats especially in moist environments.Most of them can be found hiding under logs & rocks,in leaf litter or under the bark of trees.During humid weather or times of rainfall they can be seen foraging for food or looking for mates.In some agricultural areas,snails & slugs often cause problems to farmers as huge number of them contaminate harvest. 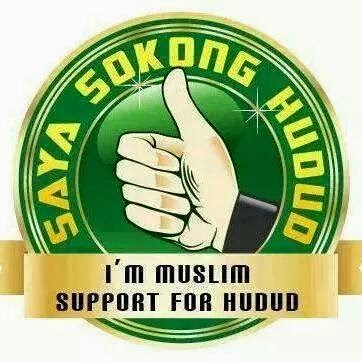